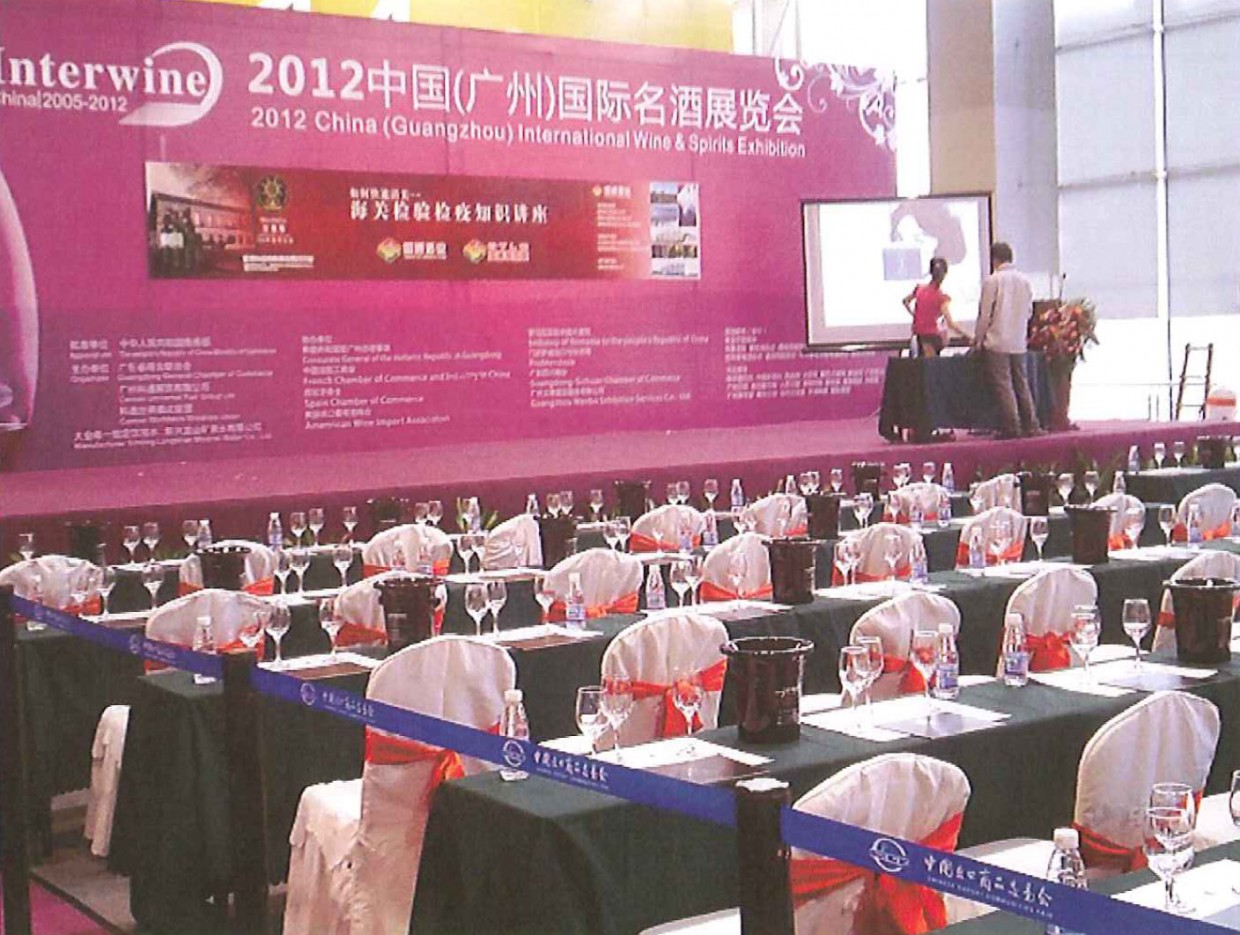 May 25 to 27 in Guangzhou, CHINA –INTERWINE CHINA SUMMER SESSION 2012
Interwine China was opened in 2005 and today is an ‘important showcase for the sector of the wine and spirits. In a country like China, where interest and culture for wine are growing rapidly, the International Trade Fair in Guangzhou is one of the most important events to bring together manufacturers, importers, distributors, in partnership with other operators such as catering, hoteliers and restaurateurs.
Carlo Bisol Prosecco Superiore Solighetto presented at the ‘summer meeting in Guangzhou, the’ Interwine Summer Session, and found the appreciation of the Chinese public, in particular with COINE DOCG Extra Dry and Brut top of Cartizze.
In conjunction with Interwine China Summer Session, we were organized tastings, supported by the group Sommeliers AIS at the best wine shops in the province of Guangzhou, which was also attended by Carlo Bisol Solighetto with COINE DOCG, with great success.